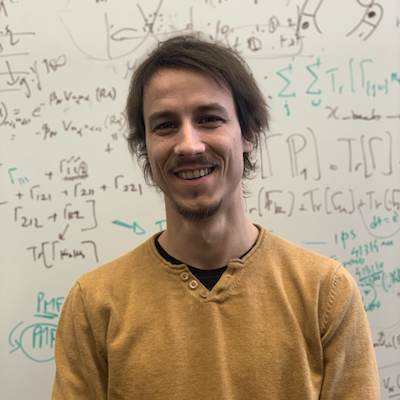 Duncan received his B.Sc degree in fundamental Physics from University of Nice Sophia Antipolis, France in 2014. He went then to University of Montpellier where he received his M.Sc in Physics (Astrophysics, Particle Physics and Cosmology) in 2016. During his undergraduate he got an interest for Astrochemistry and Chemical Physics. He did his PhD under the supervision of Dr. Yohann Scribano on reactive molecular collisions for primordial chemistry that he obtained in 2019. During his PhD he used various methods to study the dynamics of atom-diatom collisions (time-dependent, ring polymer molecular dynamics method). He has also developed a code, using the quasi-classical trajectory method, to study the reactions occuring during the early phases of the Universe, as long as for various other high energy astrophysical media.

His current project focuses on the MV-RPMD approach recently developed in the Huo’s group to study rate constants of electron transfer and proton-coupled electron transfer reactions. This approach has the advantage of describing the non-adiabatic dynamical effects and thus is well adapted to those reactions of interest for various fields of Physical Chemistry. 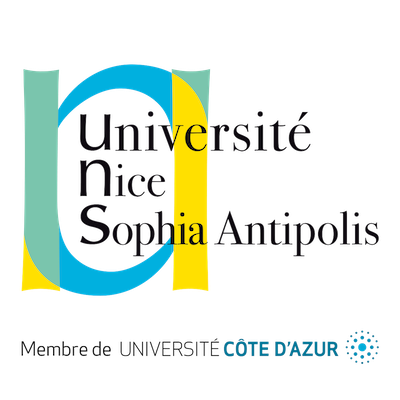 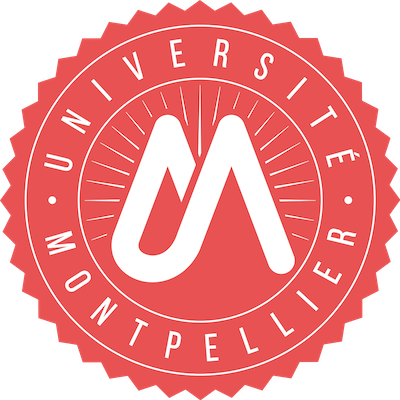