Accurately and efficiently performing quantum dynamics simulation remains a central challenge in theoretical chemistry. The dynamics aspect of this challenge boils down to two parts: (i) a lack of efficient approaches that can accurately describe electronic non-adiabatic effects and nuclear quantum effects, (ii) the discrepancy between quantum dynamics methods and electronic structure approaches because they are usually developed in two different representations. We are actively developing new theoretical approaches that explicitly address these long-standing fundamental challenges. Through these new developments, we aim to significantly expand the scope and applicability of quantum dynamics simulations and bridge the electronic structure and quantum dynamics communities through a transformative platform. 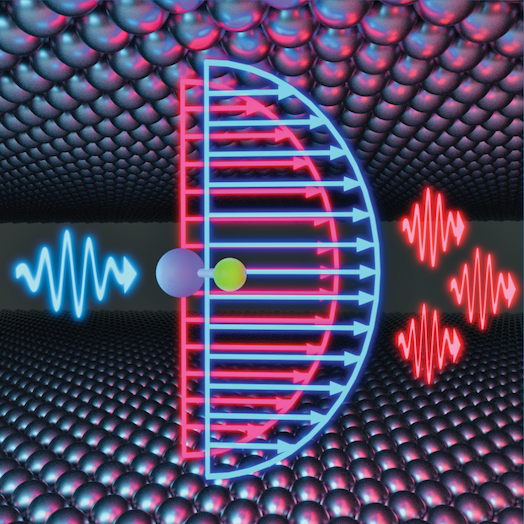 Coupling molecules to the quantized radiation field in an optical cavity has shown great promise for new chemical reactivities. The resulting photon-matter hybrid states, so-called polaritons, can significantly change the shape of the potential energy surface and open up new possibilities to control chemical transformations. The non-adiabatic dynamics of such hybrid molecule-field systems, however, remains unclear and beyond the usual paradigm of photochemistry which does not include quantized photon as part of the system, or quantum optics which focus on studying atoms rather than molecules. We are developing new theoretical approaches beyond the available tools in the quantum optics or photochemistry to simulate polaritonic non-adiabatic dynamics, and investigating the fundamental principles of the polariton enhanced photochemistry. We aim to explore the possibility of tuning chemical reactions through fundamental quantum light-matter interactions by changing the photon frequencies or the molecule-cavity coupling strength. 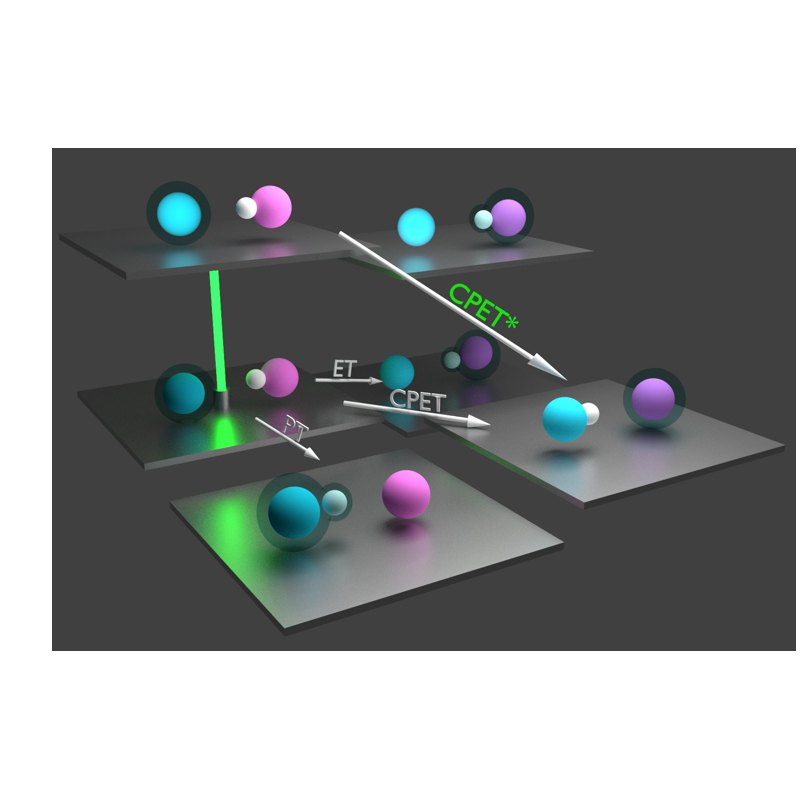 We are investigating solar energy conversion processes to obtain detailed mechanistic insights. Such dynamical insights, which have been historically overlooked by studies employing static electronic structure calculations, will inspire new design principles for next-generation solar technology. Currently, we focus on investigating photoinduced proton-coupled electron transfer reactions, which play a crucial role in solar fuel production processes because they allow efficient transfer of electrons and protons, the most fundamental reactions that are at the center of many solar energy conversion applications. Through direct quantum dynamics simulations and experimental collaborations, we aim to obtain critical insights into these primary photochemical reactions that are at the center of solar energy conversion and provide new design principles to predict and control the reactivities of next-generation photocatalysts. 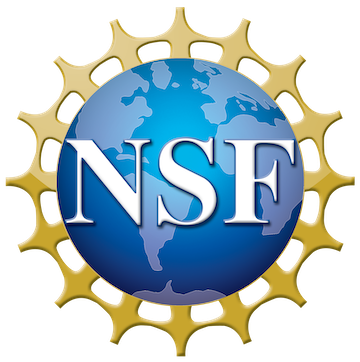 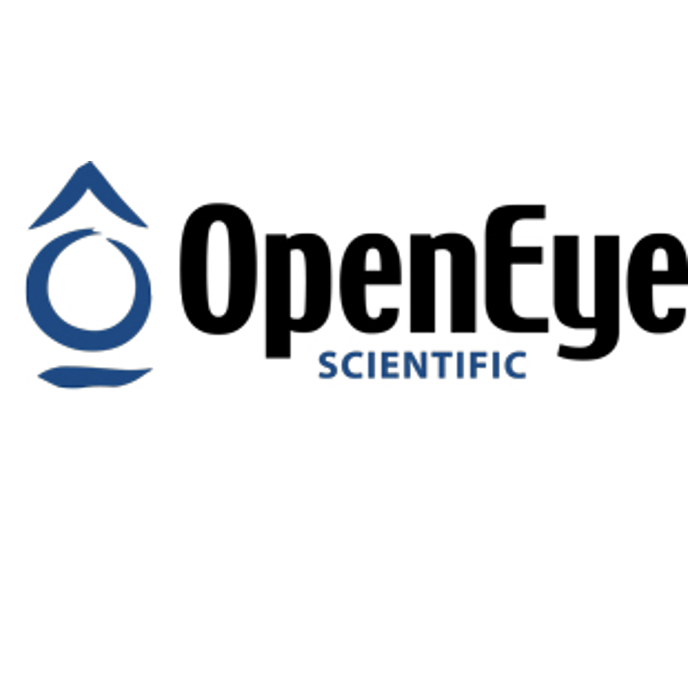